One of the highlights of 2016 to me was how remarkably wonderful smartphones are. I had a Google Nexus 5x, then switched to a Google Pixel when it came out. The Pixel phone was one of the best phones I could get, it has the best processor, the best high-res screen, the best camera of all phones, and the purest and smartest Google experience, as any technology enthusiast would say.

As a Generation-Y person who is working with computers, I couldn't be more excited for what is our life. I remember just reading about VR and VoD ("Video-on-Demand" – a fancy term for streaming videos back in the olden days) being "the future" just yesterday. Now all of those being the reality. I could be entertained for hours look at GIFs of baby elephants, or reading about AI being incredibly good and how smart cars are replacing truckers, or worrying about the world slowly collapsing with the US election coming near for half a year. I would spend time asking my friends to use Signal, the best privacy-respecting app that anyone has to offer. I would spend time looking at those insightful, mind-blowing Youtube videos of my favorite maker with the great Full-HD AMOLED screen. I would go out with friends at night, knowing my phone has the oh-so-good camera sensor that can capture the most fun moments we had. I would play with the Google Assistant game for hours learning new vocabularies. I would drive around in my car with Spotify playing my favorite playlist or PocketCast playing my latest Freakonomics episode. Before coming to grocery shopping, I would ask Google what route to take, trusting it with all its might and be delighted when Google told me to take another route to go because my usual route has an accident. I would have the best AI waking me up at 8.30AM every day. All of those are the dreams I could not have dreamed of growing up in the 90s, for absolutely free. I felt smart, I felt gratifying, I felt ahead of the curve, or as precisely as Facebook categorized me, as an "early technology adopter," I felt privileged to know what future looked and tasted like.

I used to have a neighbor next door, who has been using a dumb who-cares-what-brand phone. She used to study music in undergraduate and is currently a Master student in English. She would go out playing flute every few times a week. I heard she telling me that her friends are struggling getting a job. I don't know what she will get being an English major, probably less than me. I would go browse Reddit in my apartment when she played some Celtic tunes that I couldn't make out what, hearing from the distance. She once told me that I shouldn't use the phrase Celtic music, because of it being too generic or something, but I couldn't care enough to remember.

When I went to start-up event last year, they talked about portables, Internet-of-Things, and wearables. They talked about the next location-aware apps and beacons so we know the exact behavior of everyone so shops can get more people engaged. I even hear my new neighbors saying mom-and-pop stores in town are going to die because of his killer app that can connect and target advertisements to people on Facebook. "Many business owners are living in the past," as he concluded.

Maybe my neighbor is right after all. I spent in weekends of 2016 making random trips traveling around rural towns in Missouri. I would hear the lady at the front desk saying the population of the town is around 40 people and it is slowly dying out. There are no listing of any business on Google other than some Burger Kings or McDonalds', so I could not ask Google what is going on. I would see every once in a while a house with a Confederate flag hanging out, or some "Support Trump" sign. They said as a foreign Asian student, I should be scared. They are the uneducated whites that wanted to build a wall to get their America back. Facing with no choice, I had to walk into a sketchy bar that has no Google listing. I would see an old woman that looks like she has been smoking and riding on the back of a mobile home in the last 40 years greeting me with a smile. I would then have the best meal I have ever had, with the best service I have ever had in my life. In town, I see bushes of sweet tomatoes and the same people inviting me to eat all of the tomatoes they planted. They don't have anyone bothering to eat them.

Other days when not traveling, I would spend hours laying in bed doing nothing but looking at the phone. There were days that I regretted I lived it that way. I felt worn out going to bed, days after days. 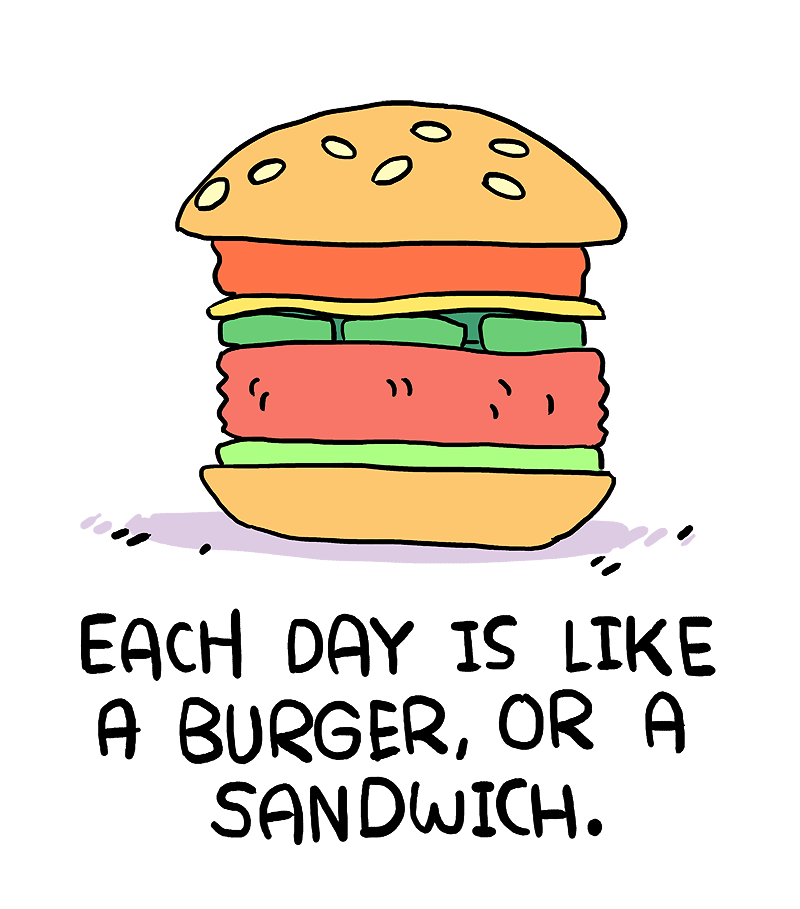 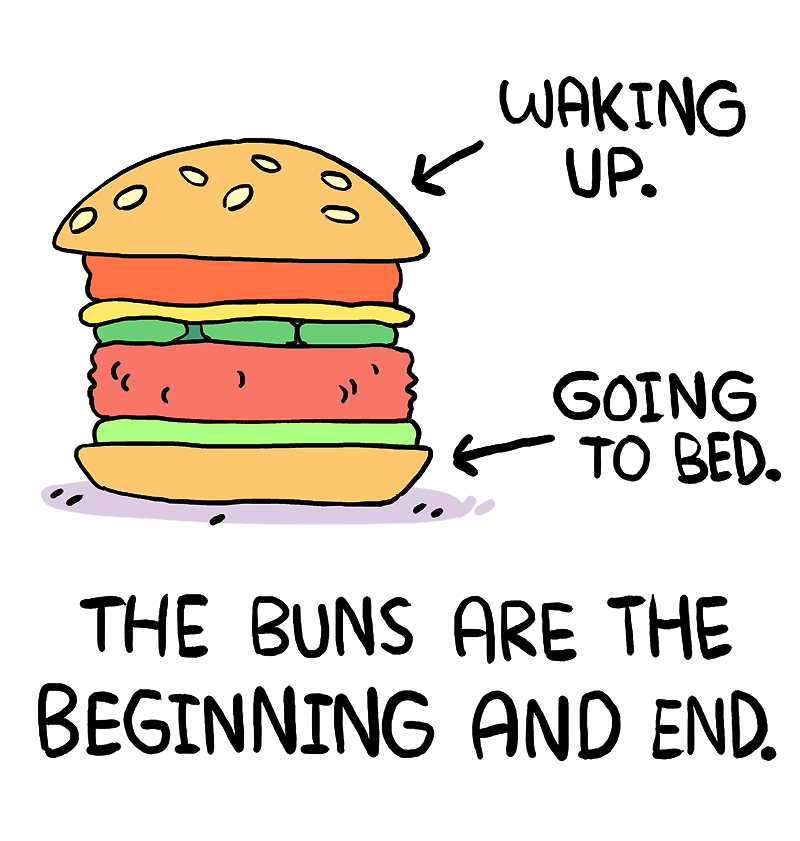 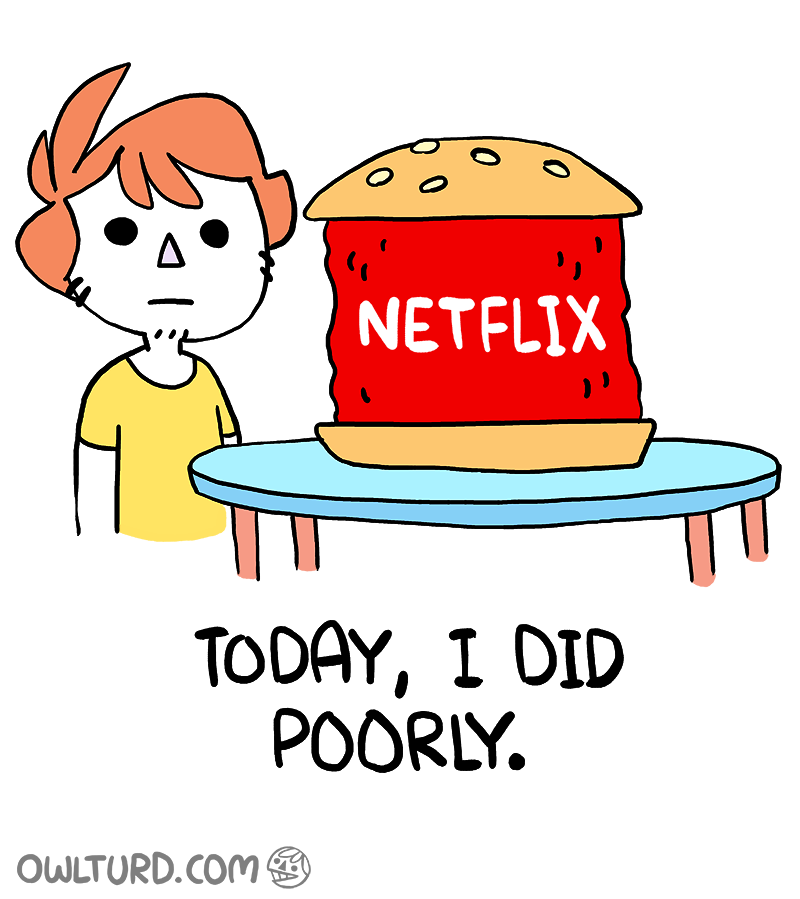 In 2016, I did not turn on Facebook messenger notifications, and I think many of my friends did the same. People would let messages go by and not read any, then leave without saying a word. Emails are being ignored, some people no longer RSVP to invites. I see that behavior being way more prominent in 2016 than any previous year. It seems hard to get people to be excited.

I might have just had a bad year, but I know I might be not the only person on Earth feeling that way. In the last days of 2016, I decided to get rid of my smartphone for a Palm Treo. It was my dream in 2006 (I had a Palm Centro in summer of 2008 with my savings working a part-time job in college, right after Steve Jobs announced the iPhone). That phone doesn't have wi-fi or data, so my only mean of communication is calling and texting. 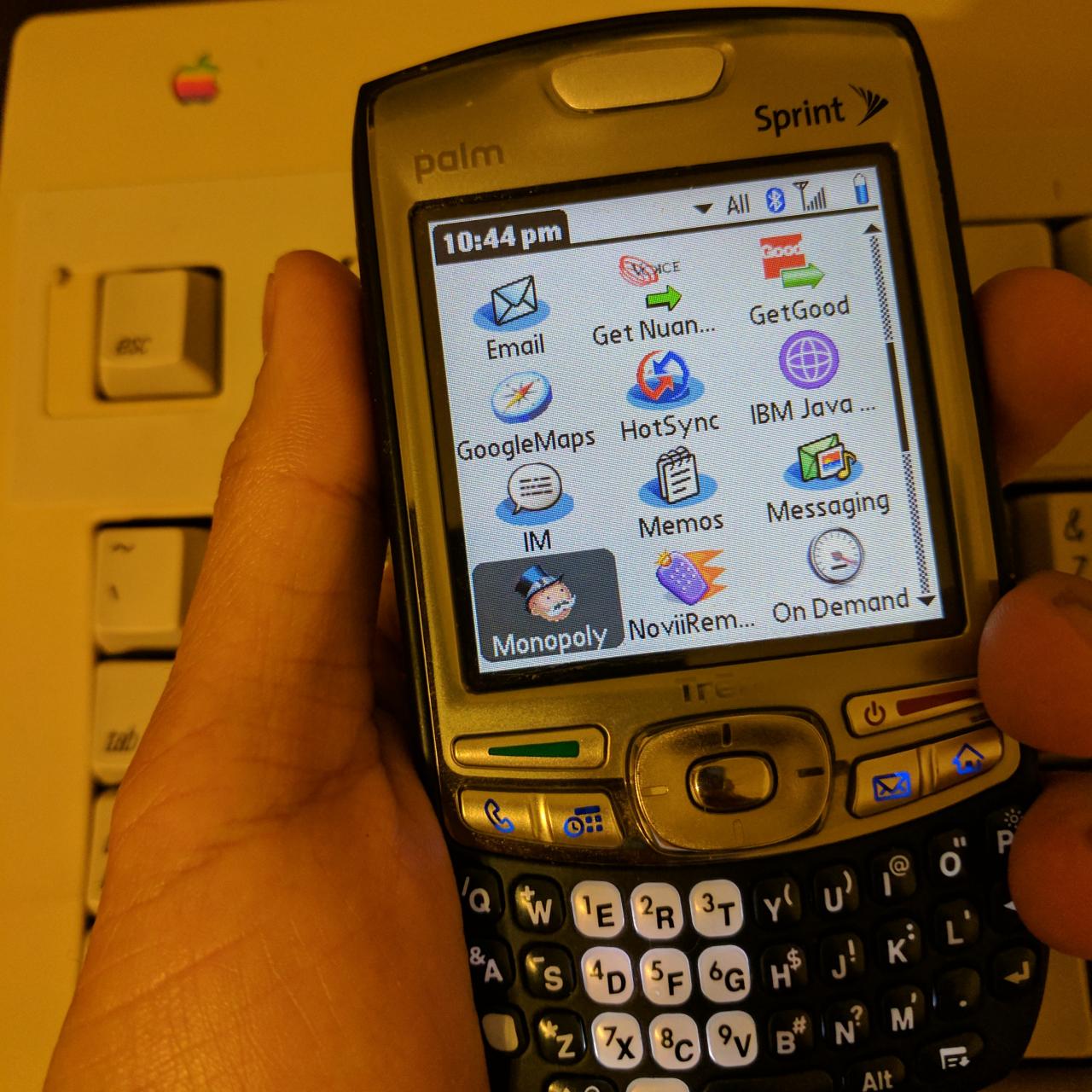 I would get lost going to my friend's place because I wouldn't remember the route. I would go to shops and disappointedly find out that they are closed, that I otherwise would know by asking Google. I would have to call friends when normally I would just send them an instant message. I would miss out on things my friends talked about on Facebook, and some will be annoyed at me for being unresponsive.

But I feel like I learned something when I navigated by my instinct and made mistakes that took me 30 minutes on a route that would have otherwise taken me 15 minutes if I navigated by Google Maps. The phone doesn't have an automatic downtime setting so it would silence itself at nights, but it doesn't matter – I don't have push notifications, so any call at night has to be important. I check mail when I get to my desktop or laptop.

I also noticed that when I went ice skating at the end of the year with my friends, I was the last one still struggling until I was very sore. All of my friends, except one, quit before me and went playing with their phones and posted pictures of them with their iceskating poses. I would have quit if I didn't have nothing to do. I don't think I can claim that I was good or know better than anyone, but I think there is some light at the end of the tunnel when my mind becomes so bored that I had to do something about it. I feel like I don't have to be bothered by technology.

I understand that the innocent smartphone isn't to blame for everything I experienced. It is my addiction to the smartphone that is to blame. Nonetheless, I feel a new sense of freedom with not having the smartphone. I will get rid of the most advanced phone, the Pixel, for a dumber experience, and I hope I will like it.