I needed to investigate a good DAC solution for Crankshaft. So I couldn't be happier to see Google offering their AIY Voice kit that I can buy directly (and recommend people to buy) from Target. 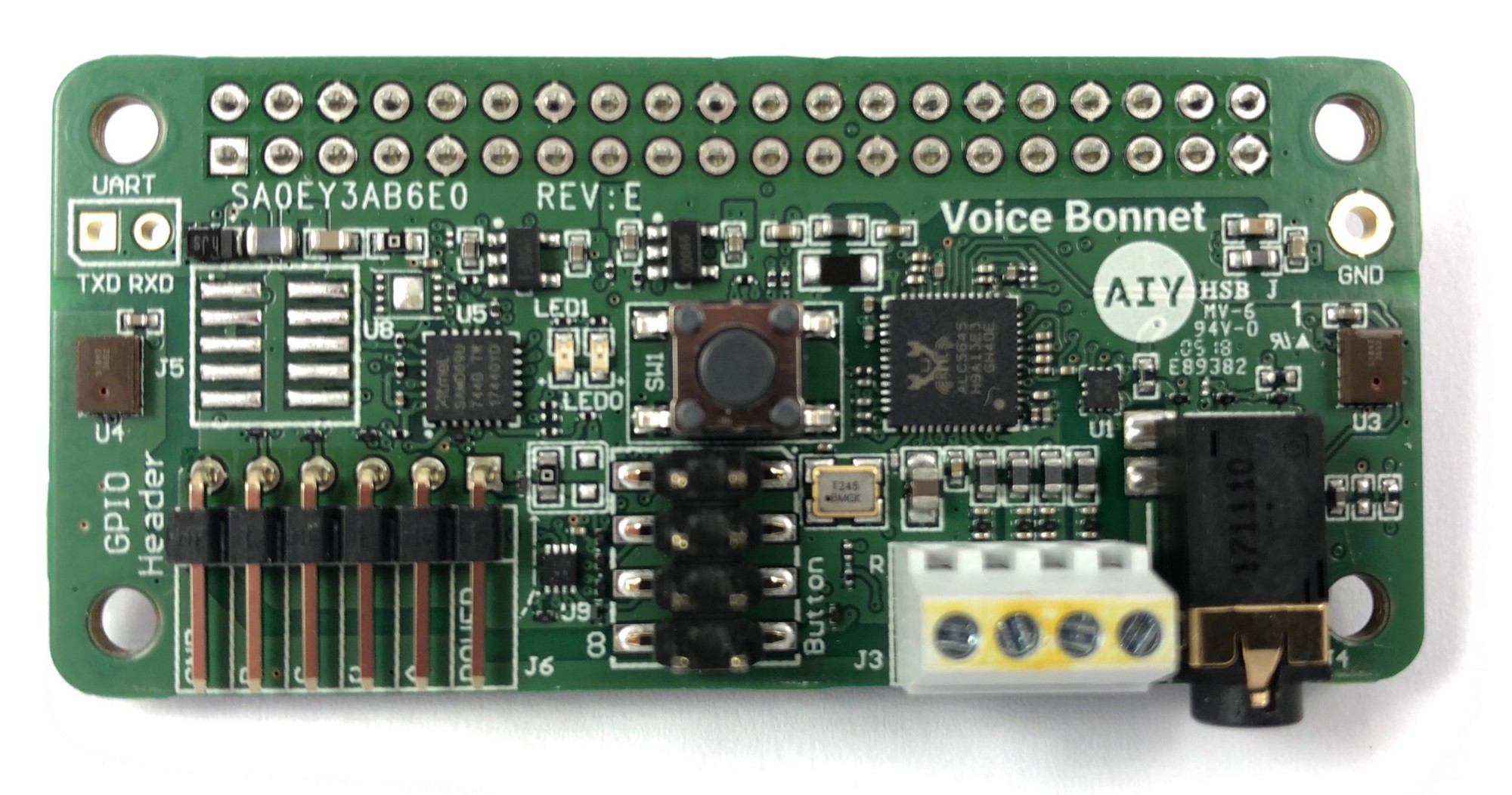 After two weeks working with it, here are my impressions:

Overall, I think it's a nice piece of kit, works well, and is cheap, but for learning, it was more meh than I thought. If you want a DAC and don't care about the microphone input, I can actually recommend it.