crankshaft / Do you believe in yourself?

I'm really glad Crankshaft has taken shape. Today I drove with the software running on my dash for my weekly McDonald's dose with a new sensation of finally having a semi-useful product that some people in this world actually use. 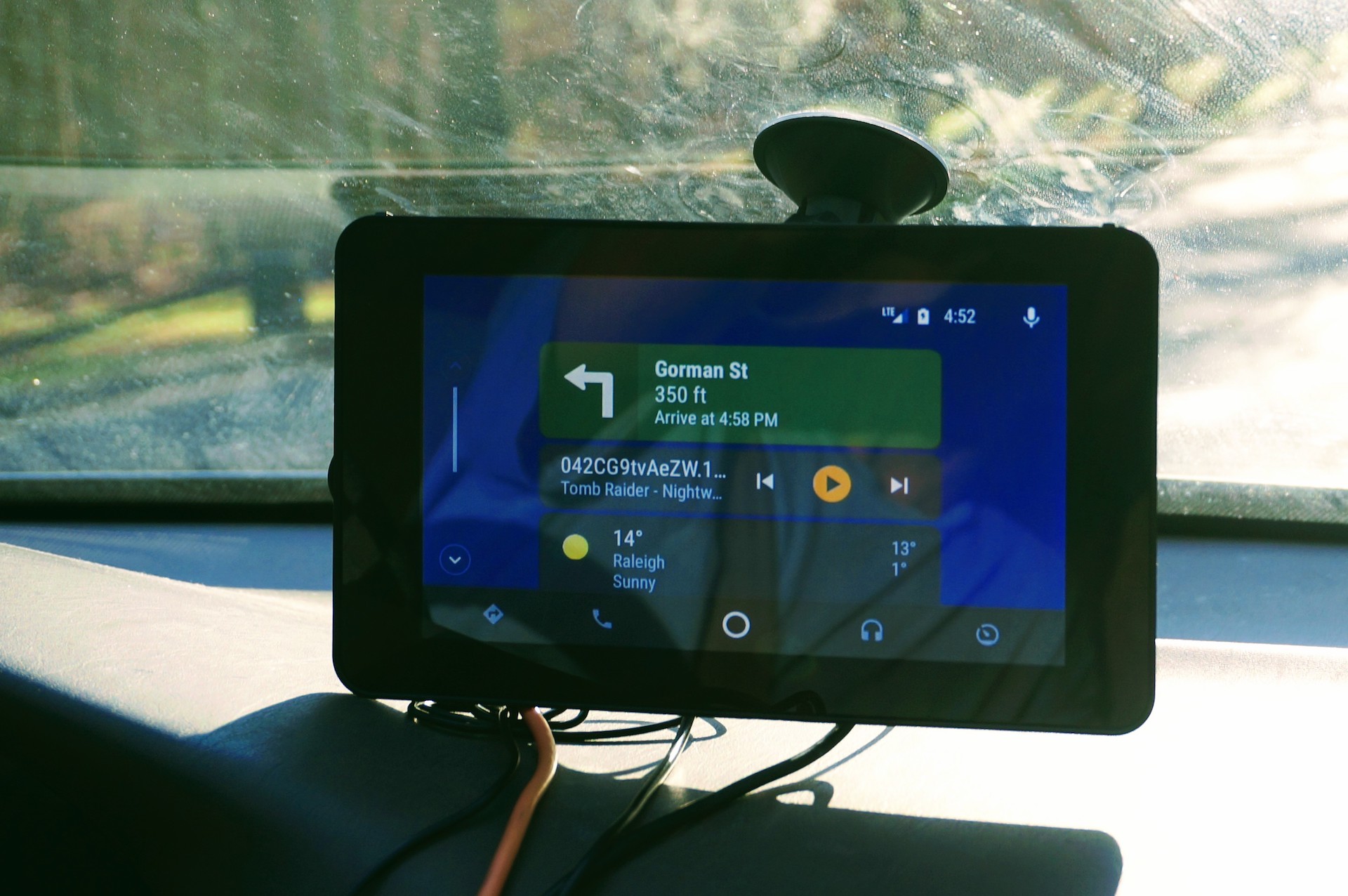 If you don't know, I have always been a maker, but my project were much smaller (that to a later post). I stopped doing that a couple of years ago to focus on my grad school, but then I honestly felt a little bit lonely. So I tried a lot of different things to drag myself out of the hole I dug myself in during 2016-2017. None of them worked well. I tried to sell stuff on eBay for fun and profit for a while – and got bored with it. In 2018, one of my attempts was to write a lot of different stuff. Some of the efforts took off and one of them was Crankshaft. It feels good to wake up one day and realizing I'm not a bored human anymore. Something clicked.

Now there are a couple of things I learned during the kindling of this project:

There are some shortcomings too:

But really, what I have learned and the level of optimism I got through this project is incredible. I wish to keep my head up and continue making progress maintaining this project and earning people's trust. Overall, I feel like I want to keep going every day and contributing my small part to make the world a more pleasant place to be in.

And all is well.