Since I have my Raspberry Pi "server" in the cloud co-lo'ed in Austria (thanks to EDIS), I wanted to make it a media server that is accessible anywhere, and supports streaming music to my computers at work as well as my Android phone.

While I'm sure that there are people who did this before, this time I really don't want the streaming server/functionality to consume RAM and CPU power as my model only has 256MB and I want to run other stuff on the poor thing. So in other words, I don't want to have a whole bunch of PHP/nodejs/go processes creeping on my server and bog it down. So I decided to hack around the nginx webserver that I already have running.

Luckily Zed A. Shaw already made a handy hack for nginx, that replaces the normal HTML directory listing with a JSON feed. So my part? Making the patch to work on the new version of nginx, compile nginx on the Pi, write an HTML5 interface, and enjoy my keygen music. The interface is completely static HTML, no dynamic back-end needed.

So how does it fare out? Very decently. RAM usage has increased 0MB! 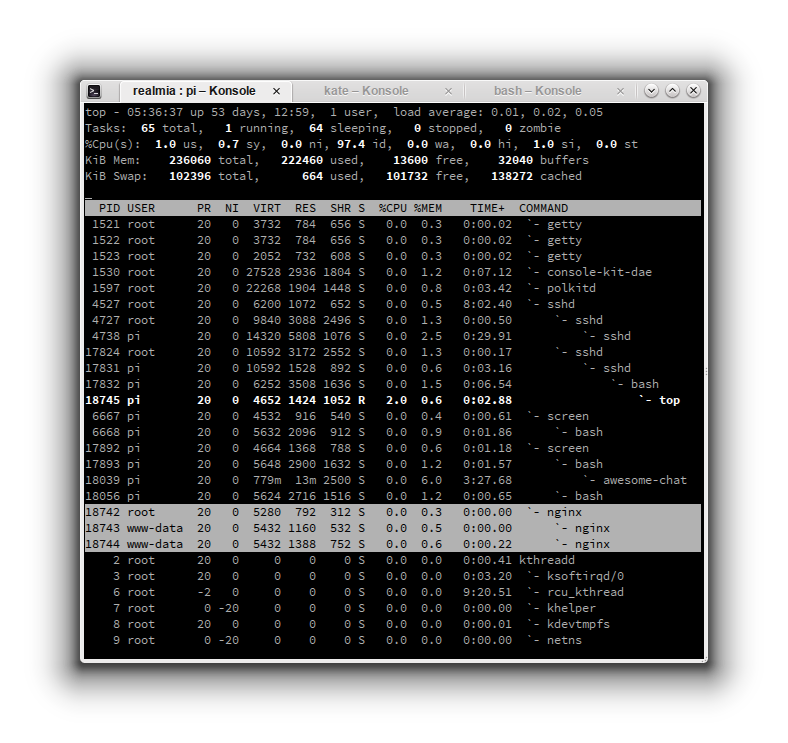 Of course the front-end works with Chrome on desktop. What's also amazing is that if you have Chrome on your phone, it can stream to the background with automatic track change too. 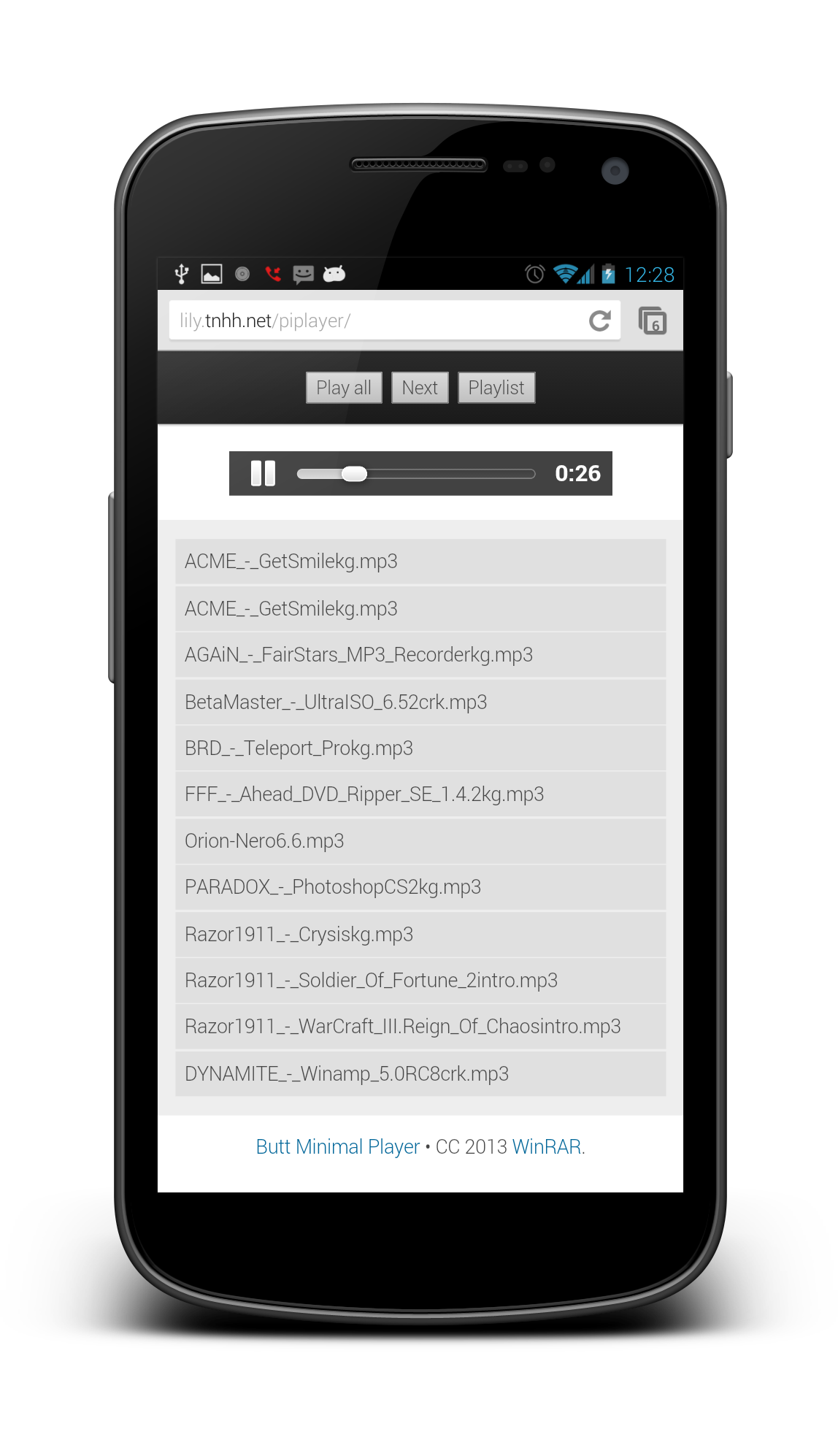 And my jimmes are totally unrustled today.

If you're interested, go ahead and grab it while it's still hot or head right on to the demo.

Caveats: I haven't been able to make the rules file so nginx would produce the packaged deb file, so if someone could help me with that, it's great. Also, if you have special characters in the filenames, the thing would just get very confused. Will fix later when I have time…